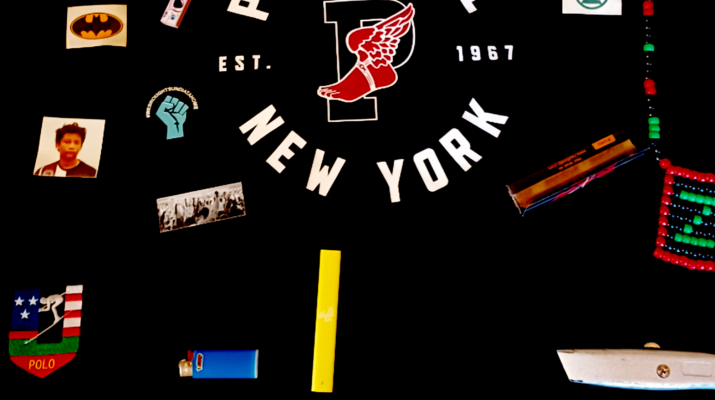 Established Long Island Hip Hop artist Jus P announces the release of his new album ‘Black Canvas.’ Jus P delivers gritty NY Hip Hop at its finest. In the interview below he tells all about the album, artist and producer chemistry, his recipe for creating timeless music, and more.

MJ: Before we dive right into the release of your brand-new album, let everyone know who Jus-P is.

MJ: Your new album ‘Black Canvas’ features a diverse group of producers and artists. Tell us about the thought process of choosing this selection of producers as well as the guest features on the album.

Jus P: The album is a collection of songs that each have their own unique origin story.  Whether those records were supposed to be used for different projects and didn’t happen or just me working on my own, there is a unique origin story to show how the artist and producer came together on any song on the album. I took those different records and blended them into a cohesive artistic body of work like a painter on a canvas.

MJ: The album hits heavy with an east coast, gritty vibe. Each track out of the 15 conveys distinct, real-life messages. One of my top favorites is “Inglorious Bastards.” It exudes a gripping lyrical performance. Talk a bit about that record. Jus P:  “Inglorious Bastards” was a record that was out before I got a hold of it. I met the producer through Killa Kali from Gold Chain Military. We decided to remix it adding my verse. My verse is about how my real-life experiences separate me from artists who exaggerate theirs.

MJ: “The Art of War” is another hair-raising track just from the intro alone, you can feel the emotiveness from each syllable. Share a bit about “The Art of War.”

Jus P: “The Art of War” was produced by Dirty Diggs and was originally for a full-length Jus P / Killa Kali project years back. Due to scheduling conflicts, we couldn’t complete it. I kept my original verse and got with GS ADVANCE who added a raw powerful verse as well as the hook.

MJ: What can audiences and fans expect from this album? What is it that you want audiences and listeners to take away from the lyrical experience?

Jus P: Fans can expect a gritty and amazing piece of art with the work of many different artists and collaborators. I want the audience to take away the advice and jewels that are in the lyrics as well as the skill and the art of the wordplay.

MJ: You have a signature style, flow, energy, and incomparable deliverance. What separates you from other artists? What is it about Hip Hop that keeps you striving for more?

Jus P: I’m a very creative person who also lives a distinct and interesting life.  Many different life experiences I’ve been through or encountered I put into my music. What motivates me is being able to add to Hip Hop culture and its legacy…contributing my part to history.

MJ: It’s fair to say ‘Black Canvas’ is an album you can listen to in 2023 and play again in 10 years and still feel as if it was the first time your ears experienced it. What’s your ingredient or secret weapon to creating timeless music that both the older generation and the new generation can embrace?

Jus P: The secret ingredients for me are honesty and creativity…creatively and honestly telling my truth.

MJ: Take this time to let fans know of any upcoming shows, events, or upcoming music or projects they can expect from 2023.

Jus P: Next up is the Body Bag Ben produced EP ‘Fortune Favors The Bold.’

MJ: Is there anything else you want to share with the world about ‘Black Canvas’ the album?

Jus P: Be sure to check out ‘Black Canvas’ the album, out now on all streaming platforms. It’s a grimy piece of  HipHop art and culture.  Shouts to all collaborators, and peace to all my fans and family worldwide. 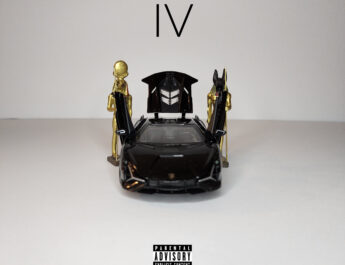 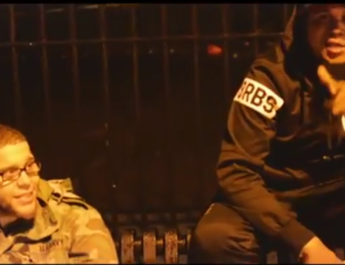 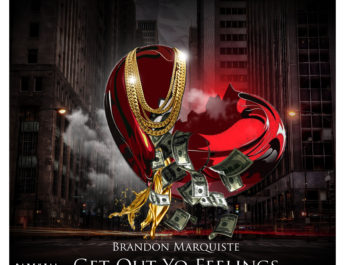 July 1, 2019 Que Redding Comments Off on Brandon Marquiste – Get Out Yo Feelings (Audio) | @BMarquiste