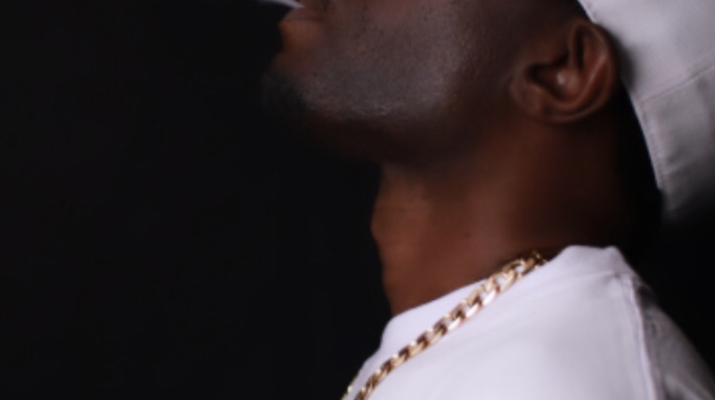 Temple, Texas esteemed Hip Hop artist Real Smokesta releases “Out The Hood.” The single, dedicated to Young Dolph, is taken from his 4th studio album also titled ‘Out The Hood’ out now on all platforms.

Enphorcer Beats offers an enticing backdrop of smooth keys laced with distinct bass and drums, which accentuate Real Smokesta’s lyrical testament and raw deliverance. He brings to the surface how the hook looks, feels, and how it impacts those who succumbed to it. Real Smokesta firmly suggests if you are able to leave the hood, don’t look back. The catchy hook echos and leaves an imprint.

“I fell in love with Hip Hop because somebody said something that was outside of the box. It was different from what everyone else was rapping about that changed my whole perspective in a positive way.” – Real Smokesta

Real Smokesta is known for his controversial contexts but “Out The Hood” provides a much-needed message for Hip Hop to take heed of. Young Dolph would be proud.

Stream ‘Out The Hood’ album – https://open.spotify.com/album/4ffKZUrmi1iRmgPlFOhP6b?si=aSS1TbmMRt-sGtILHWnmkQConnect with Real Smokesta 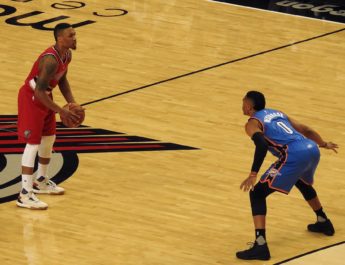 May 31, 2018 DJ AG Comments Off on Damian Lillard’s Hip-Hop Career Continues To Pay Off 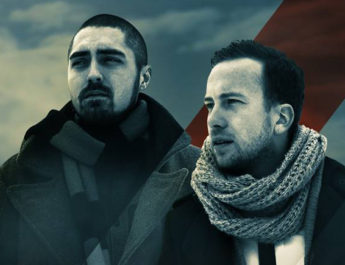 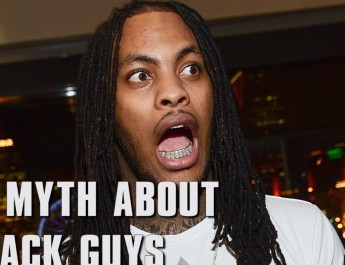 The Myth About Black Guys

January 31, 2016 DJ AG Comments Off on The Myth About Black Guys