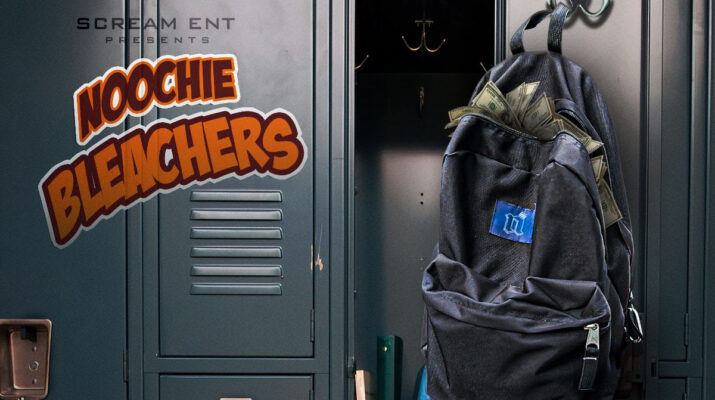 DMV’s Noochie is back with another infectious single, Bleachers. Produced by Remy (PNB Rock, Lil Tjay, Kodak Black, K Camp, Fivio and Coi Leray), the catchy song is dedicated to those long-time students of the game ready to be tagged in.

Boasting the honor of being one of only a handful of Washington D.C. area artists to sign with a major label, Atlantic Records in 2017, 26 year-old Noochie is back on his independent grizzy partnered with Scream Ent. “Bleachers” is the 2nd single under that deal.

Noochie first came to national attention with the release of his 2016 Bigga Rankin-hosted mixtape, “Product of the DMV” under OY Music Group/Empire. The mixtape produced the viral breakout single, “Gutta”, which XXL raved ‘bangs like a trap single but it’s very positive and should be listened to closely.’ This is very much in keeping with the Washington Post’s 2020 assessment of Noochie’s music which they described as ‘music that is both raw, street-level storytelling and something that you can imagine hearing on a sports commercial.’

The sports commercial analogy is certainly apropos of “Bleachers.” As Noochie puts it, “It’s finally our time to put the jersey on, get in the game and let opportunity meet preparation. It’s time to show people we supposed to be here.”