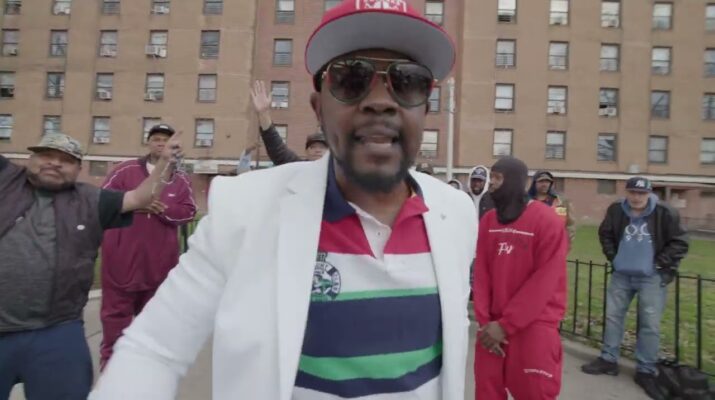 Pop Da Brown Hornet, Staten Island legend, shows off both his fresh, fly moves along with his lyrical reign in his new single/video “Stapleton Fly.” The video was shot on location at Stapleton Projects where it all began for Pop. Hip Hop heads will see him rhyming in the projects, on the b-ball court, next to the DJ mastering cuts and scratches, and alongside his Staten Island crew. Although humble, it’s clear that Pop Da Brown Hornet is built from a different cloth. “Brag about my presence came up with the pheasants but placed amongst the legends.” Bar after bar he proves his legendary status while intense bass and drums drive his force. Watch “Stapleton Fly” and connect below. 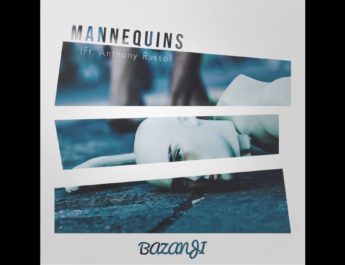 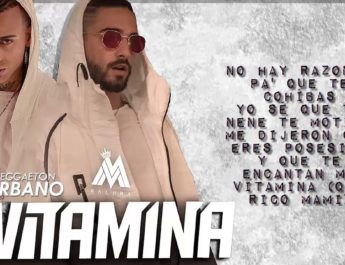 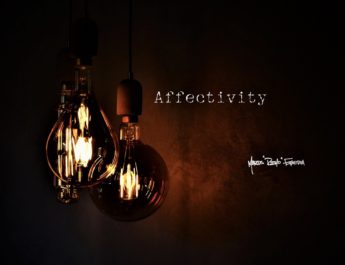