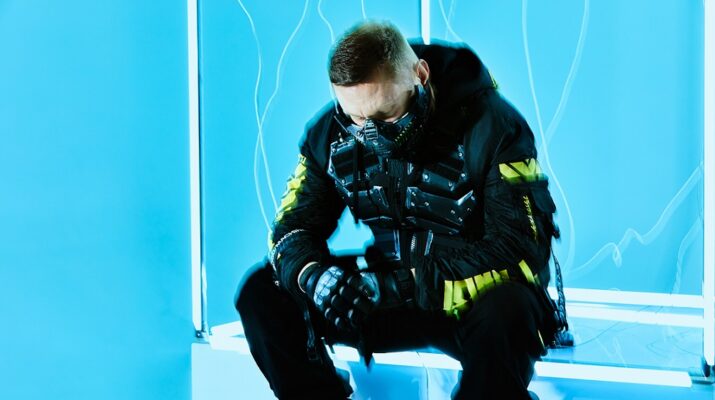 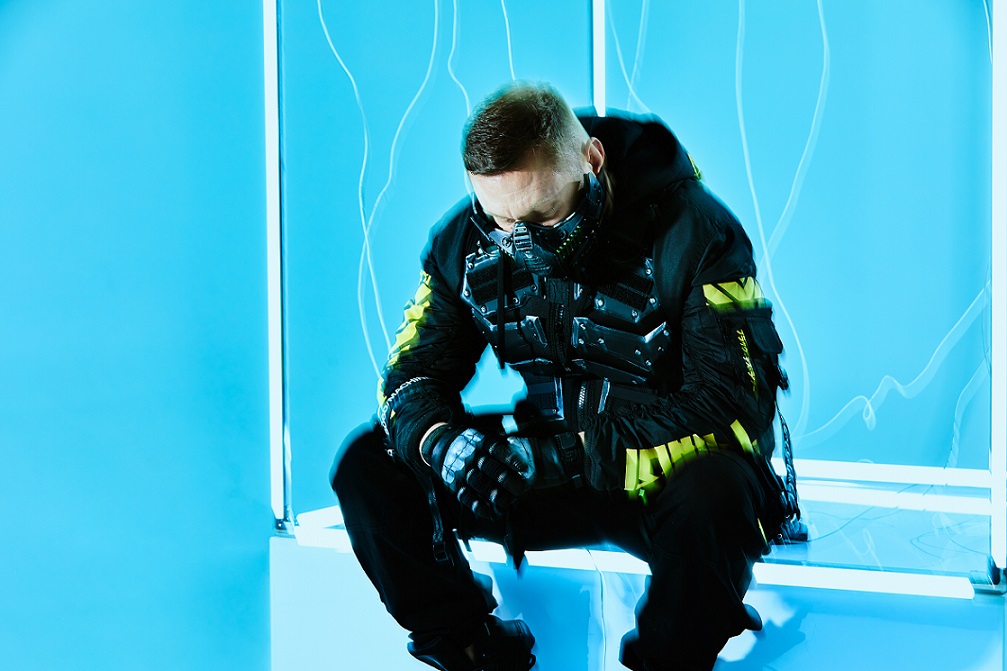 With his newest album, MARO has crafted a futuristic album that takes its audience through his musical process. The album features 28 tracks and has a group of featuring artists that keep the project interesting. Titled, ‘Rejects’, the Polish hitmaker has released a piece of work that is as cinematic as it is genre-bending.

Featuring artists like P-Money, Ghostface Killah & Raekwon, to name a few. This album is the perfect brick to add to the foundation that MARO has set for himself over the years as he continues to strive for his standard of greatness.

On the album there is also an edited version of a track that features Lex Lu titled “War” where the artist talks about betrayal leading to a war against another as well as within in a verse that almost feels prophetic.

“I put my life on the line, what do I get in return? / You rather just let me burn / I call that a lesson learned / Now look how the tables turned / There’s no time to make it work / And now you’re the one that’s hurt,” Lex Lu exclaims.

“Ghetto youts well dis a genocide / One solution revolution dat we can’t avoid / For the poor and for the needy no dem can’t provide / Mental health and suicide Jah know it pon do rise / Just look pon all di countries wah dem colonise / It doesn’t take a genius fi recognise / Never once in a dem life dem don’t apologies, no remorse fi all di people who dem victimise / Well if it’s war go tell dem me ready,” raps Deadly Hunta on the album’s single titled “Never Give Up” where he aims at our society’s priorities as mental health and suicide rates increase.

Top artists aren’t the only ones that have reached out for MARO’s expertise. He’s also in high demand on the lecture circuit, widely sought after by universities to speak about music production. He has served as a judge for the Audio Engineering Society’s modern music and sound engineering contest at the annual AES conventions in New York City, Berlin, Hungary, and Warsaw. MARO has also released some music as the producer for MXF alongside DJ Frodo. His solo mixes have seen him consistently land in the Top 5 charts on Mixcloud.

In 2011, MARO founded Bettermaker, an award-winning, critically acclaimed manufacturer of professional-grade mixing and mastering hardware and software built for professional musicians and audio engineers. The company’s products are used by a plethora of studio professionals, including Grammy-winning & Grammy-nominated engineers like Dave Pensado, Jimmy Douglass, Luca Pretolesi, and Greg Wells.

As the summer comes to a close it is clear that MARO is looking to continue his performance that has helped him get to where he is today. From playing nightclubs overseas in areas like Europe and Asia to dropping heat with legendary acts and collaborating with brands like Coca-Cola – it has been quite the journey for Poland’s prodigal son. Be sure to press play on the award-winning DJ’s latest project!