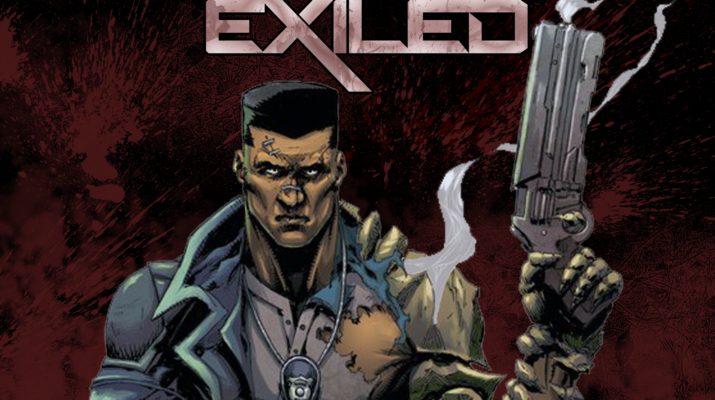 Influential national and international rapper Famoe announces his next move in collaboration with Wesley Snipes and Gifted Rebels for the upcoming graphic novel The Exiled. Click here to enter The Exiled.

Famoe’s latest soundtrack “What I’ve Been Through” received numerous awards at major Film Festivals around the world for Best Soundtrack. It also won a Global Music Bronze Award for Best Song and continues with nominations in the USA, Japan, China, and Europe.

When it comes to consistently releasing new music, Famoe is unmatched. While still receiving awards and global buzz from his last soundtrack, he announces his new soundtrack single titled “The Exiled” for the upcoming graphic novel The Exiled by Wesley Snipes and Gifted Rebels. The single will be released on all platforms on September 16th, 2022.

In the video below Wesley Snipes gives audiences and fans a teaser into The Exiled. He mentions the graphic novel is 7 meets Blade Runner. The character Niles Roach is like no other character comic fans has witnessed before. The Exiled comes with unpredictable layers and is filled with mayhem, murder, drama, and suspense. Snipes goes on to speak about the incredible artwork, custom weapons, destruction of cities, and so much more. After Snipes’ introduction viewers will get a brief visual peek into The Exiled. Imagine the soundtrack going along with this graphic novel, it only makes sense that Famoe was brought in to undertake such a mission. Stay tuned!

Enter The Exiled here – THE EXILED by Wesley Snipes | Indiegogo 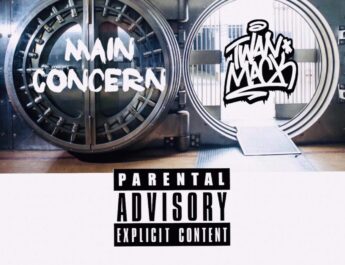 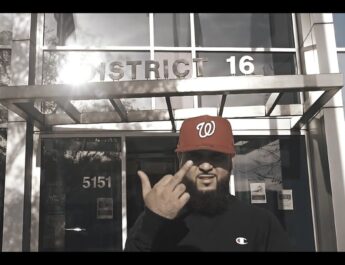 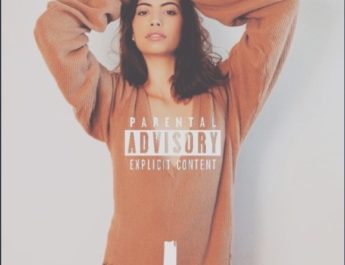