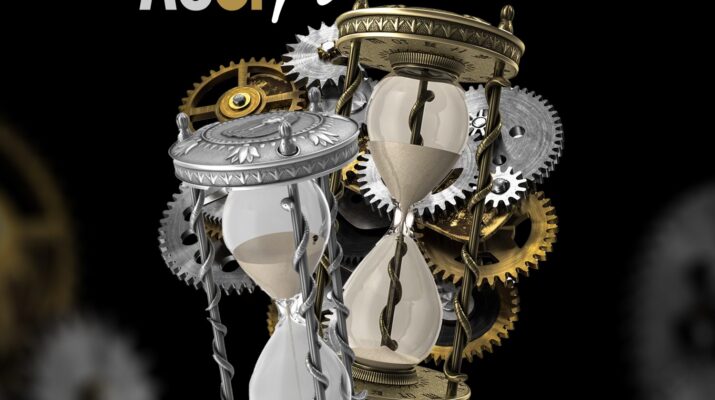 The late great Faith Walker, who is also featured on the compilation, offers her soulful essence to the album, and a mesh of Tortonto rap group legends Point Blank & The Concrete Mob are featured on “Parliament Hill.” 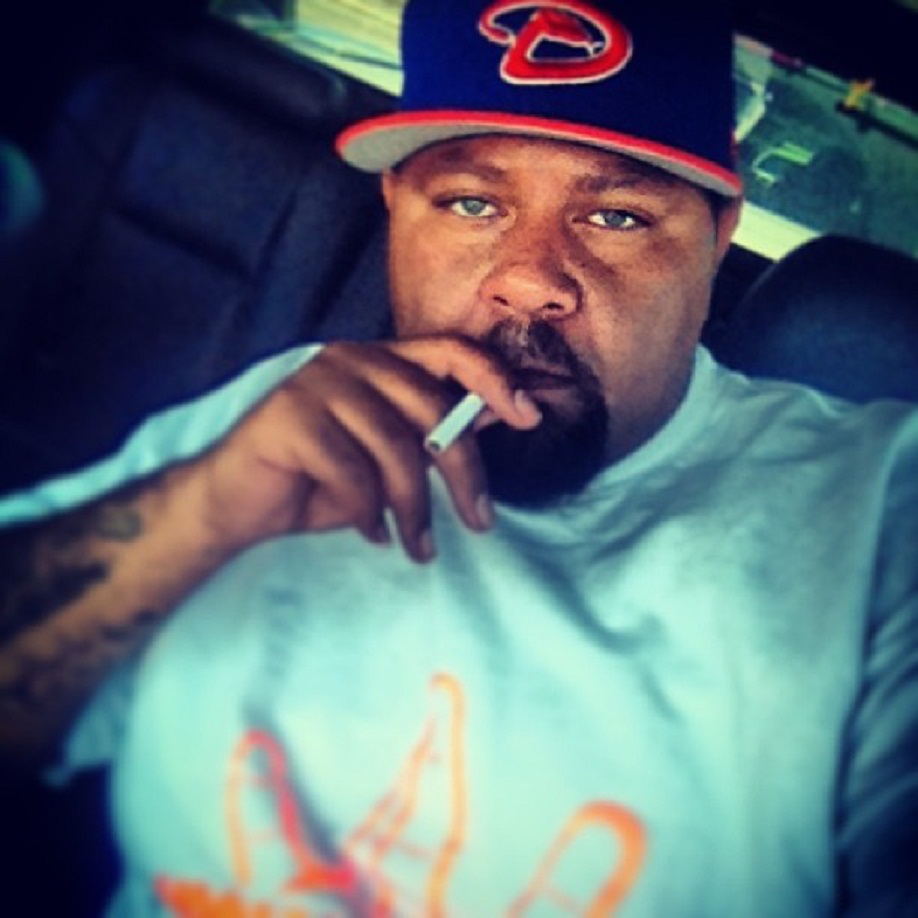 September 17, 2015 Shamika Sykes Comments Off on Phone Tap with @ywestwood 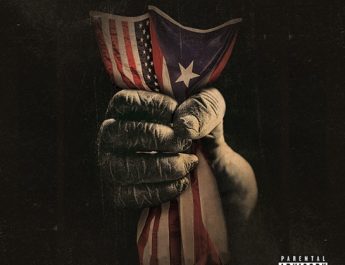