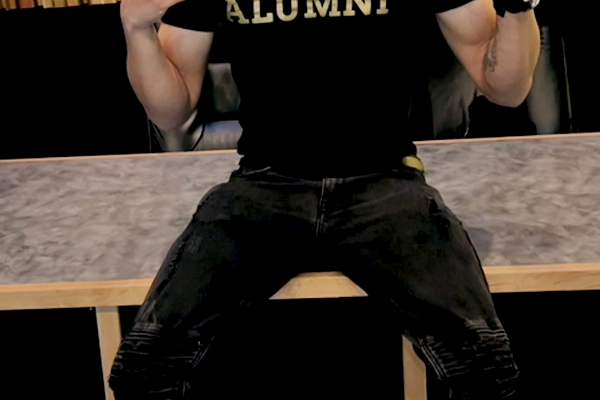 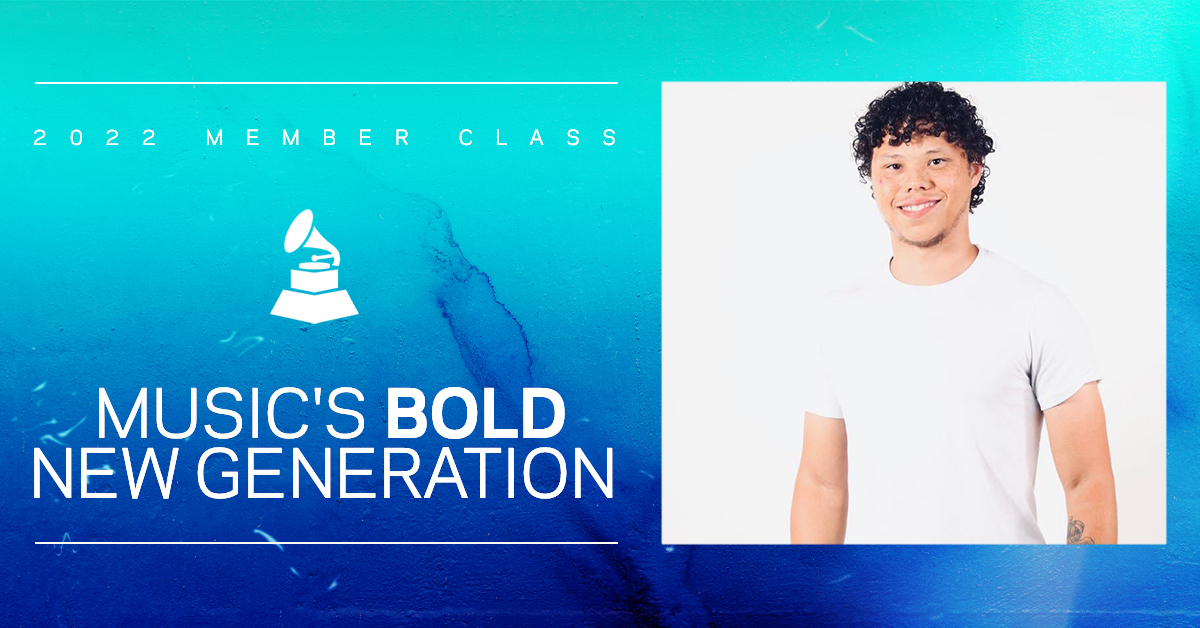 Dominique Robinson better known to the music world as High Defynition, an entrepreneur who has earned many accolades and respect in the music business. In 2015 he started his entertainment company “Defynition of Success” where he brings more than 5 years of executive experience with artist and producer management, consulting, and music distribution. Using his knowledge of the business and producer skills he was able to work with artists like K.O. Mason, Jhonni Blaze, Miss Raindrop, DJ Luke Nasty and more.

Through his business he has assisted in gaining approvals for RIAA Certified and Billboard Plaques and finding royalties. Giving his RIAA experiences, it provided him the opportunity to work with Platinum and gold producers like Jazze Pha, Drumma Boy, Will-A-Fool, Kochease, Nard & B, and manages a production and writing team called “Tha SupaNaturalZ“. Music for High Def is serious and important which is why he holds a BS in Entertainment Business from Full Sail University and an AS in Small Group Management from Purdue University Global.

When you loop all his experiences and accomplishments together, Dominique “High Defynition” Robinson gets accepted into “The Recording Academy“.  This is a membership that recognizes excellence in the recording arts and sciences and of course home of the popular Grammy Awards. For High Def his dedication, hard work and care for relationships has provided two strong recommendations to join The Recording Academy and as a result is moving forward with this accomplishment. This is important for producers as well as artists so when the opportunity came High Def jumped right on it.

Along with this major accomplishment, on July 4th, 2022 Buddy Madeoff released “Sh*t On” Produced by @Soundsfromikey and @thasupanaturalz from his album “Pool Party” and on July 10th, 2022 Miss Raindrop released her single “No Drizzle” produced by @thaSupaNaturalZ. The team is working!

Congratulations are due to High Defynition. Be sure you support him as well through his social media @HighDefynition.