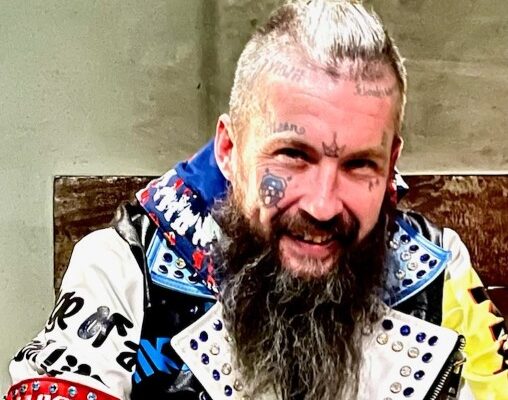 Rap juggernaut Michael Curtis AKA Nash Villain raps with purpose and conviction His songs are honest and personal, and they touch on matters close to the heart. His fearless, authentic sound has made an impact regionally and beyond. Nash Villain hails from Nashville, Tennessee. His music is raw, intense and explosive. He has songs that can rock a nightclub as well. Part of what makes him so intriguing is his ability to connect with the listener.

Nash Villain’s music is a refreshing departure from the cookie cutter playlist of songs currently in rotation on the commercial radio airwaves. He offers something more authentic and real. The dynamic artist delivers true craftsmanship whereby careful thought is put into each line and melody. His musical influences include Aerosmith, Guns and Roses, Tom Petty, Mettalica, Pantera, Green Day, Alanis Morrisette, Rage Against The Machine, Tool, Eminem, Tupac, Drake, and Kevin Gates.

Nash Villain’s motto is “The Best is Yet to Come.” He is looking to cement his place in the music world and he vehemently does so with his latest single called “So long.” The song is receiving kudos from fans and industry insiders alike. It’s the first single released from his debut album “King Of Everything.” Nash Villain is building a huge movement one fan at a time. One listen to his music and it’s evident that this gifted rhyme slinger is destined for greatness. Respect his grind and join the movement.