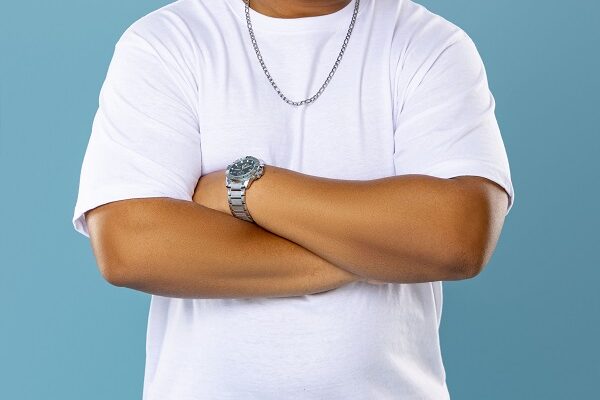 Troy Anthony McGee Jr, known professionally as “1 Shot Mac”, is an American singer, songwriter, and record producer in the Contemporary R&B/Pop genre. He is best known for delivering a smooth, seductive sound that draws listeners into his sultry tone of voice. Originally hailing from Toledo, Ohio he now resides in Michigan. During his upbringing music within the church was a strong source within his family. Mac’s first musical endeavor was being a co-creator of the Music Group “T.I.G” – which stood for “Throwed in the Game”. As a songwriter & producer, he became an active part of the underground music scene in Michigan which afforded him to work with artists around the world with his vocals appearing on various tracks for many of them.

His musical style was influenced by artists such as Usher, Sammie, Jacob Latimore, and Ne-Yo. He was also motivated to become a producer by mainstream heavy hitters such as Timbaland, Zaytoven, and Pharrell Williams. As a songwriter, 1 Shot Mac writes lyrics that relate to many types of people as he aims to inspire & uplift with his music, and message touching the heart of his listeners. His debut single, “I’m Home” available on all platforms showcases his gift as a compelling artist. The song peaked at #28 on the R&B/Soul iTunes Chart.