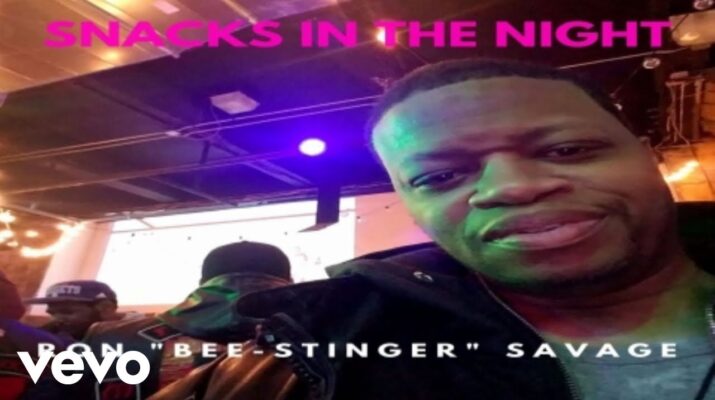 Ron Savage aka “Bee-Stinger” unleashes the official video for “Snacks In The Night.” The owner of Hip Hop Movement/Civil Rights Advocate/former member of the New York State Democratic Committee calls out lyrical jokesters and clout chasers with hard punchlines over gritty production.

“Bee-Stinger” is known for keeping Hip Hop at the forefront so it only makes sense he calls out artists who call themselves wordsmiths while blatantly disrespecting the culture our founding forefathers paved. Geared up, somewhat Purge style, Stinger is wiping them out like snacks in the night. Amid cleaning house, he also pays homage to Hip Hop OG’s who continue to make timeless gems.  Watch “Snacks In The Night” and connect with Bee-Stinger and the Hip Hop Movement below.

Head over to YouTube to catch Bee-Stinger’s other latest videos “Drop Low” and “The Monty Diss Track.”

Hip is the Culture Hop is the Movement 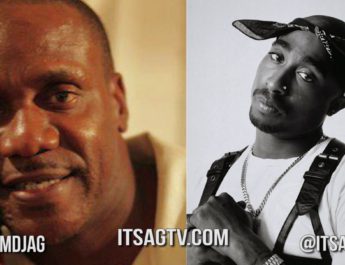 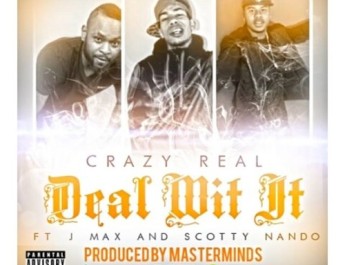 November 19, 2015 DJ AG Comments Off on Artist Spotlight: Crazy Real “Deal Wit It” off that “MY Lane Mixtape” (@CrazyReal1) @Iamwhatspoppin 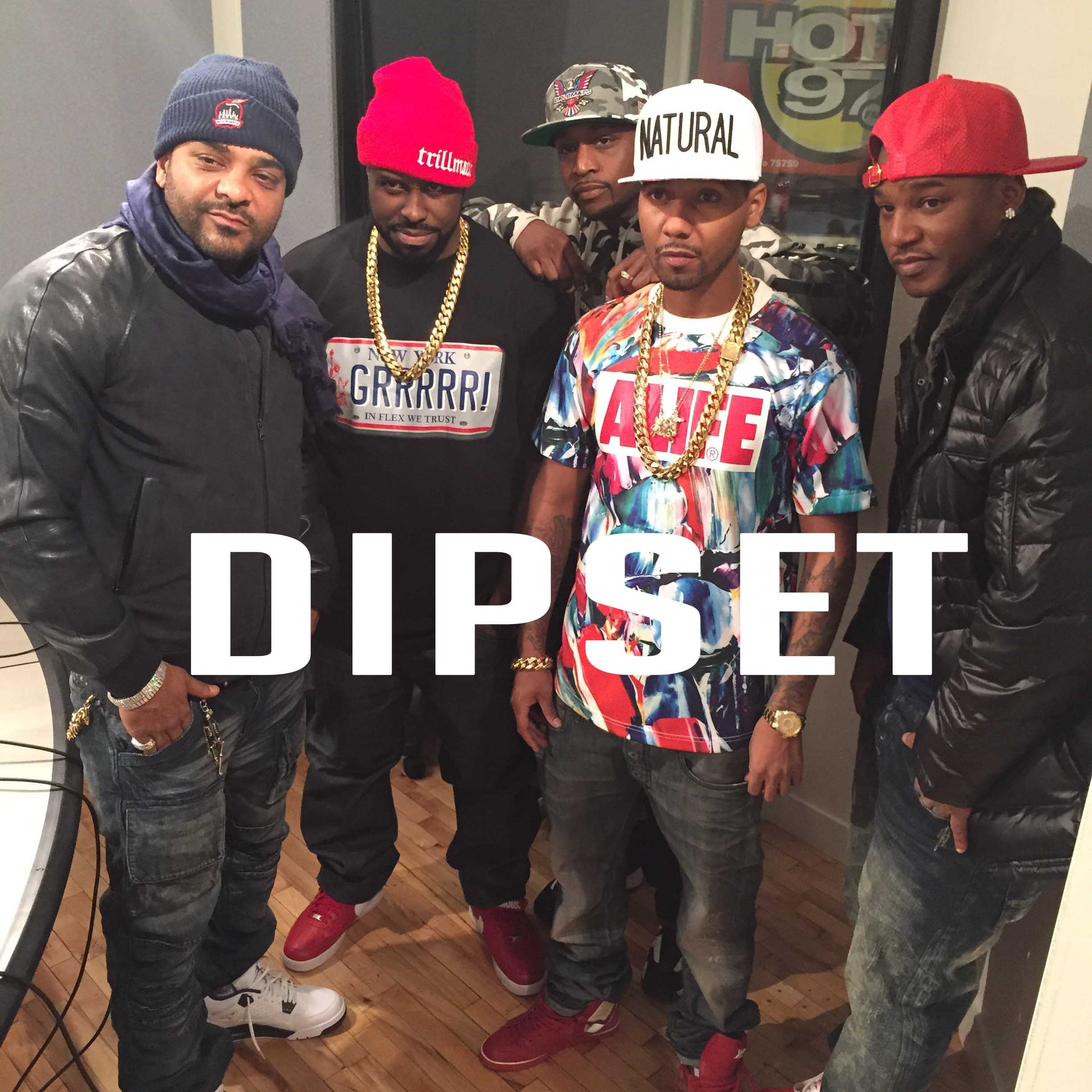