Canarsie has proven their position as heavy contenders in the trendsetting era. This includes native Donnie Russell better known as Ba$edonnie. The Brooklyn rapper produces quality lyrics over exciting melodies. By 27 years of age, Ba$edonnie’s talents landed him on stages for Hot 97, Amateur Night at Apollo, and an opening act for Brooklyn native Jay Critch. Influential artists such as TuPac, Snoop Dogg, 50 Cent, and Eminem molded Ba$edonnie’s musical styling. His partner in music Mr.Wiseguy, featured on Donnie’s debut EP “Established in 06”. Mr.Wiseguy is also a Brooklyn native, representing SpookGang as their soul-singing rapper. In December 2020 we’ll be presented with another beat-knocking project entitled “YOGI”. Until then, we’ll be rocking out to his swagged out single.

Ba$edonnie joined forces with Mr.Wiseguy to drop “Go Crazy”. This song is a prelude to a night on the town. The intoxicating tempo paired with the springy synth chimes can make getting dressed the best part of your night. Ba$edonnie and Mr.Wiseguy gave us the energy of Big Sean’s “I Don’t F*ck With You” with this fun record. The bodacious lyrics make it impossible not to dance around in your favorite fit. Ba$edonnie and Mr.Wiseguy bring their own charisma to this record, leaving a lasting impression for listeners looking to make the most of their weekend. 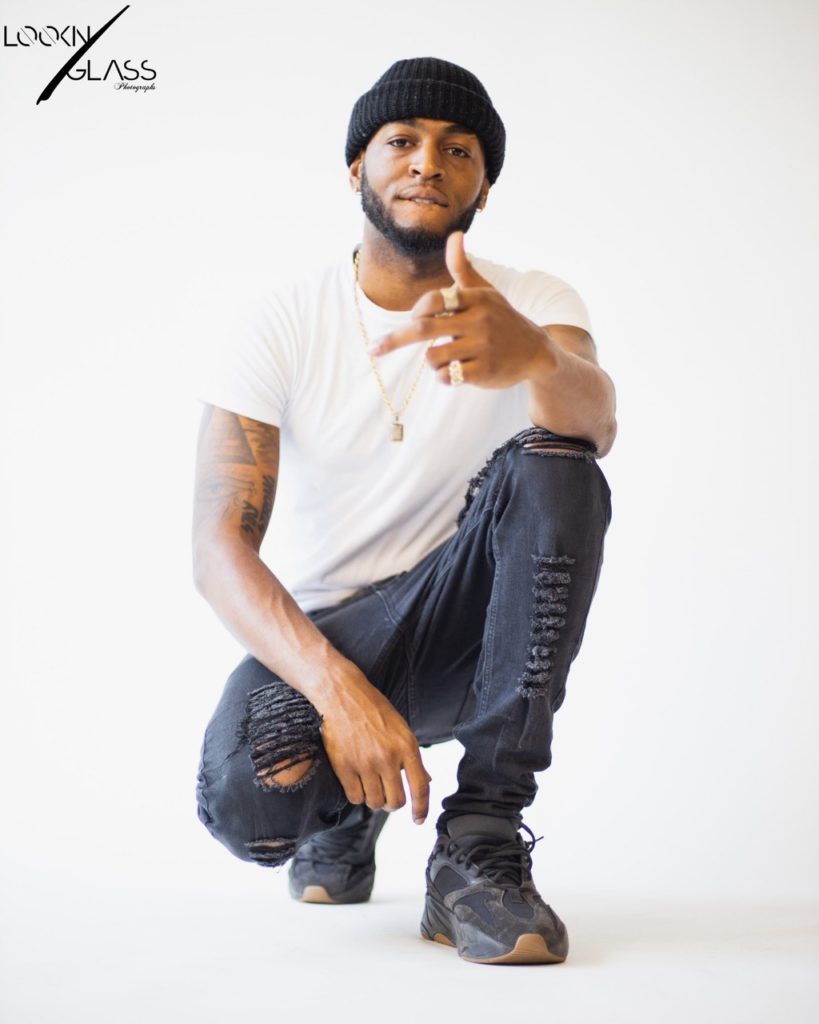 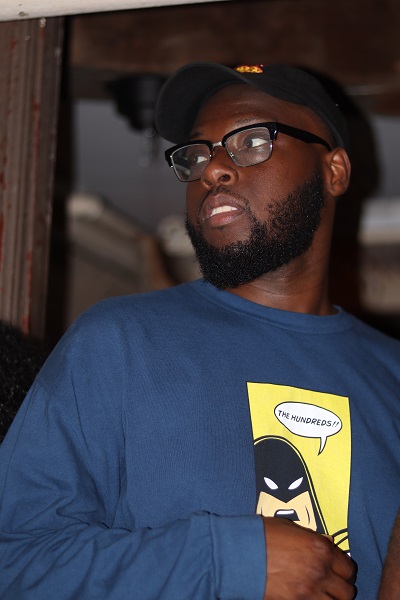