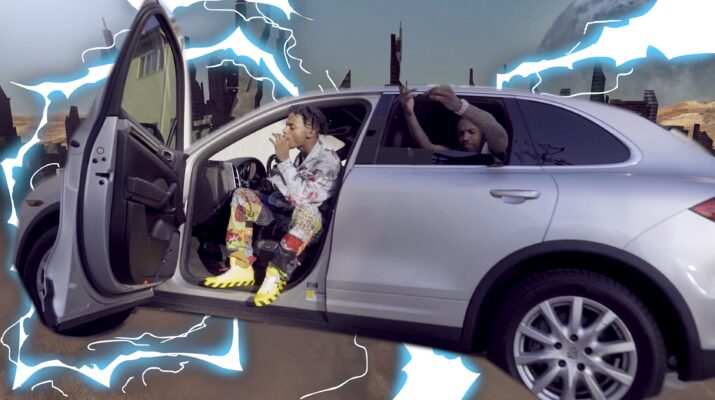 Multi-talented rising rapper and TikTok creator ANTY2FLY delivers a healthy dose of optimism in new infectious single “POSITIVE,” out on all platforms 7/9. The single is produced by longtime friend and producer, Ayo Shon (credits with Lil Xan, $teven Cannon, Curren$y), as well as Jimi Jupiter and J Roach.

“You got to stay positive when the place you come from is negative,” says ANTY2FLY.

The single comes in the midst of 2020s massive Black Lives Matter movement to stoke and encourage Black joy. Since ANTY2FLY’s debut earlier this year, he has proven to be all about humor and fun, no matter the circumstance or where you come from.

The single’s lively visual, directed by Paul Wildum (Bella Thorne, Alec Monopoly, FKi 1st), shows ANTY and his crew living big and carefree only to be interrupted by stark shots of the LAPD, implying their ever-oppressive presence. Not even that, though, can bring the young rapper down.

The rapper made his first imprint in 2017 when a video he made was picked up on an episode of Ridiculousness and is still being aired today. ANTY has since been able to accumulate nearly half a million followers and over 7.5 million likes on TikTok. His talents are now being taken from video creator to music creator with his upcoming music releases. His captivating content and carefully crafted sound positions ANTY2FLY to dominate summer 2020 with his debut EP. 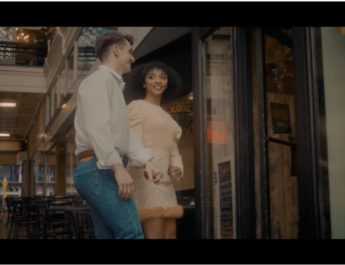 November 2, 2021 OTSNY Comments Off on New Visual Christina Jones – Walk In A Walk 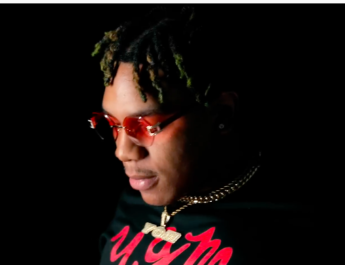 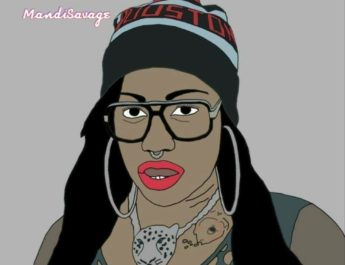