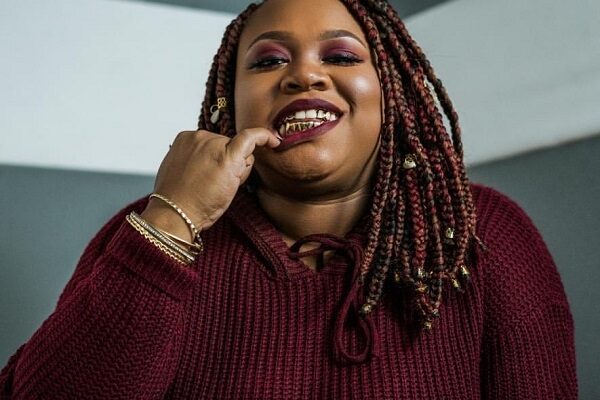 All hail the new Kween of R&B fusion whose new singles
and upcoming EP are making waves all across the U.S.

ATLANTA, GA – Music lovers across the world need to hail the new queen of Reggae and Pop. The royal one, AKA Kween Kalanii, is a hot new artist from Atlanta whose fusion of sounds and styles is all the buzz across the Southern U.S. And her new EP that’s set to drop on Valentine’s Day 2020 will propel her into superstardom across the entire country.

Two of her singles from that upcoming EP are already available to stream across all platforms. The first is a Reggae/Pop fusion called “Rasta Love” that incorporates elements of R&B. She calls it an “upbeat, feel-good song” that uses the setting of a beach vacation to examine the fun times a couple can have when they’re in love. Kween grew up listening to island music which influenced her taste in Reggae. She’s born in Dayton, Ohio, raised in Cincinnati and now resides in Atlanta which is her home!

The other single that’s making waves is “Done Her Wrong” which is more of an R&B-forward vibe that tells the tale of her struggles to make it in the industry while also raising three young children as a single mother.

“It’s a song that tells my testimony of coming out of an abusive relationship and telling my truth so that it will motivate and empower other women not to stay in that situation,” Kween said. “It’s basically me saying — “Look at me now. You shouldn’t have done me wrong.”

Kween said the vibes she brings through her music are original and authentic, without much auto-tune or trap or “vixen,” as she calls it.

“I’m also BBW,” she said, “and I’m creating a whole new wave. It’s music with a Southern tone but with a late 90s or early 2000s vibe. It’s an original Southern R&B and Soul and a hint of Hip Hop and Trap. I have a rough edge, that’s what I say I’m not a vixen. I’m dressed up but I have sneakers. Even though my teeth are nice, I still rock the 10-piece gold. But at the end of the day, I want my music to be known for female empowerment. I want my story to be one that encourages other women to embrace their flaws and turn everything that has hurt them into the reason why they’re great. This music is just me telling my truth and a lot of other women’s truths in a more raw way. It’s me being honest because I feel like honesty is something a lot of people in the industry today try to cover up. I’m telling other women to move on to the next thing and make better versions of them.”

To listen to Kween Kalanii’s music or to follow her on social media, please visit: 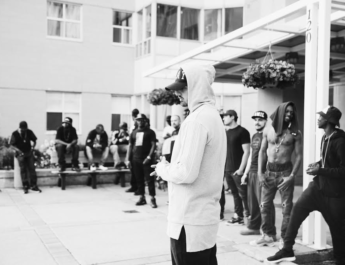 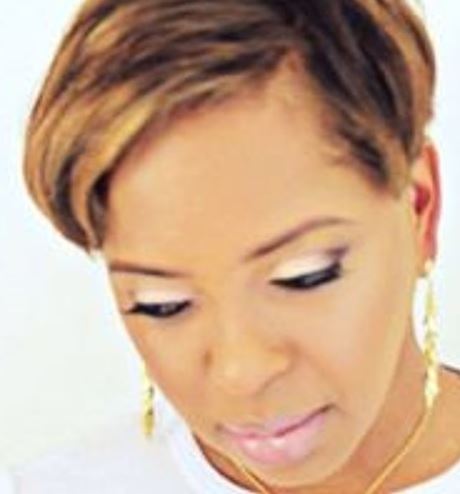 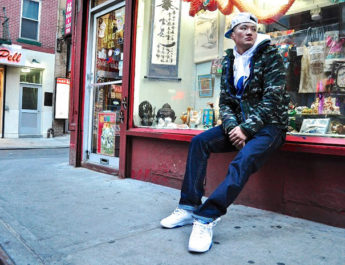