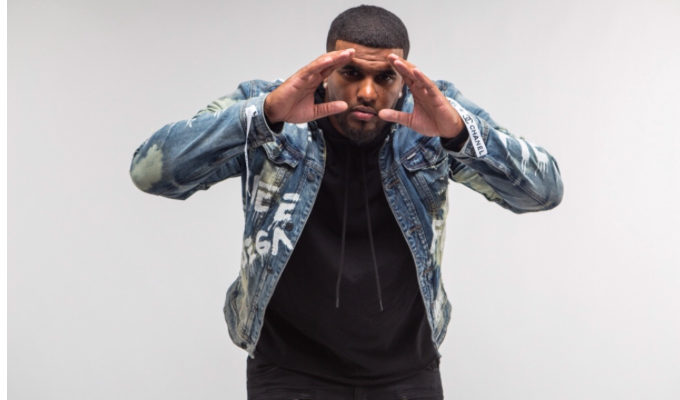 “I decided to bring my culture to the city,” DJ Flee implements.

Established his popularity as Bodega Flee, the 28-year-old Dominican came up in the nightlife as a promoter. The former Basketball star infuses his proud roots with both today’s hottest acts and underground breakout trendsetters. Blessed to be among legends in both music and radio under the Heavy Hitters regime like DJ Felli Fel of Power 106 and Bootleg Kev of Real 92.3. DJ Flee is highlighted as the driving force of the brand’s next generation and the tastemaker is firmly planted as the go-to for breaking new artists and music to not only the South but the world.

Starting his career in New York, thanks to his musical selection, high energy, and more importantly his consistency, Flee journey has taken him throughout the South. Currently, at The Beats (104.5), Flee has run rampant in Orlando, Tampa Bay, and Miami. Trap Beckham, Cassanova, BallGreezy, connected with today’s hottest acts DJ Flee’s energy has been highly-publicized by high-profile publications TMZ, Bleacher Report, and The Source.

From the bodega to the top. Hard work, dedication, experience has earned DJ Flee the tastemaking position he firmly sits in within today’s Hip Hop. Ready to transition himself into superstar status, the promising DJ continues to develop a signature style that infusion the old school traditions and new school evolution to the East Coast. Heatseeking, DJ Flee is easily becoming one of the biggest DJs in Hip Hop today, honestly, it’s only a matter of time before he is the biggest DJ in today’s Hip Hop. So stay tuned. 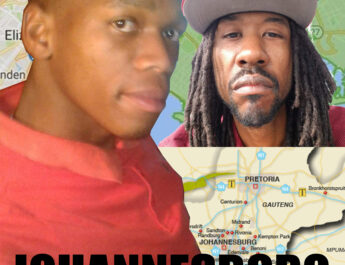 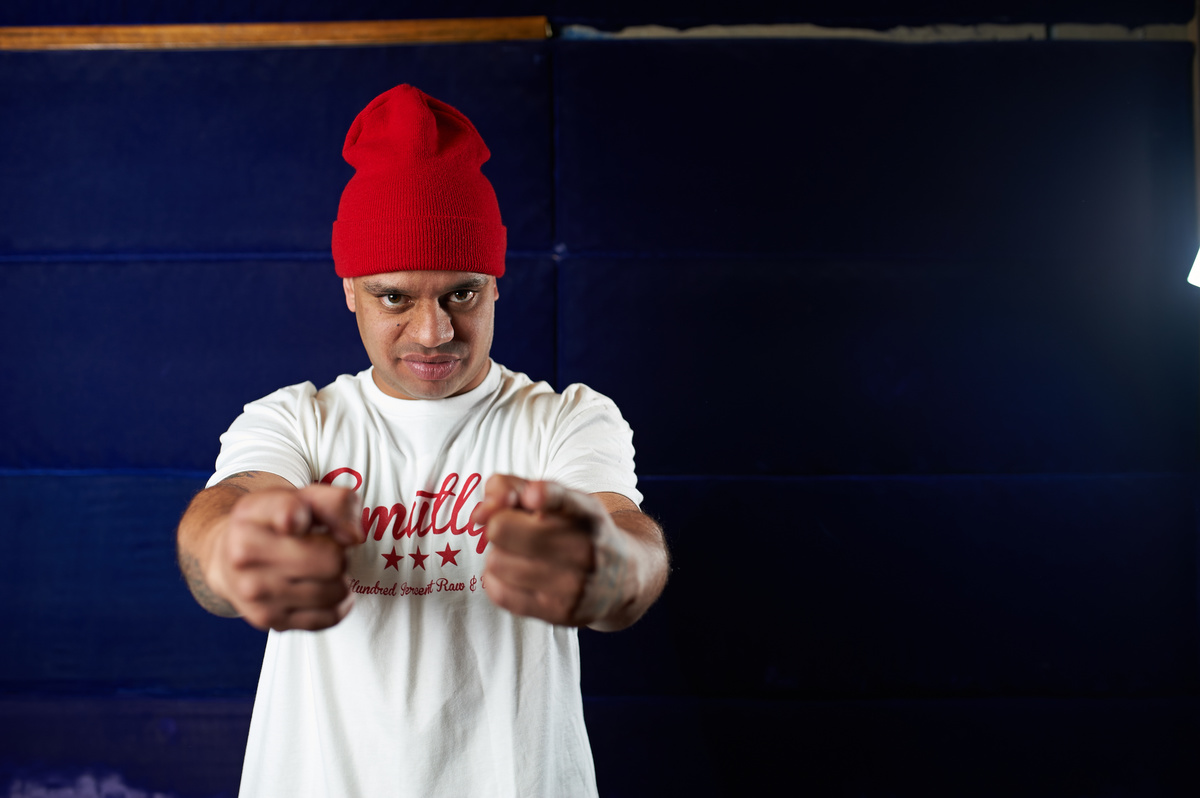 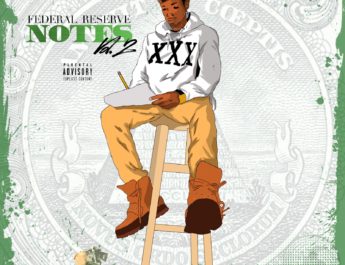