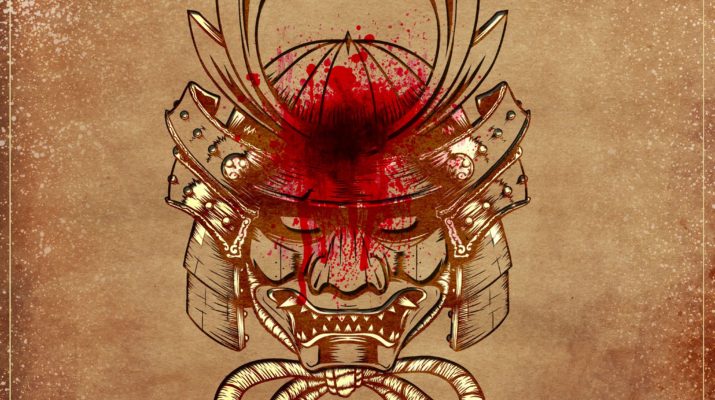 Five warriors enter the Shaolin Temple to kneel at the altar of lyrical style and flow….

North of the Border’s BigBob releases a powerful beat that serves as the dojo on this Wu-Tang inspired track, where Tony Gore, St. Laz, Bankai Fam’s Daddie Notch & Skanks the Rap Martyr and last, but not least, Brooklyn’s councliman of Hip Hop, Mic Handz, join forces against those who would challenge them for the ultimate title of “Samurai Killa.”

BigBob Pattison has worked with some of hip hop’s most respected artists such as Krs ONE, Cutty Ranks, Fame (MOP), Ruste Juxx, Jaz O, Blaq Poet, Tragedy Khadafi, AG (DITC), Planet Asia, St. Laz, Mic Handz and more. You can check out a majority of his work on audiomack. 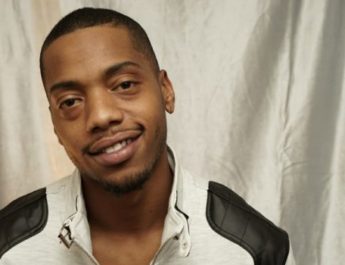 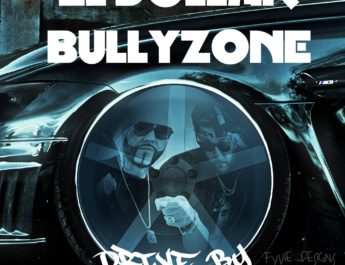 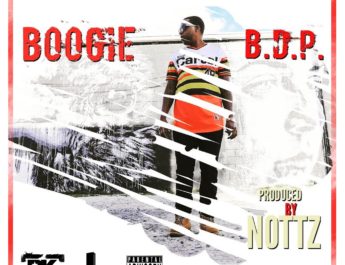