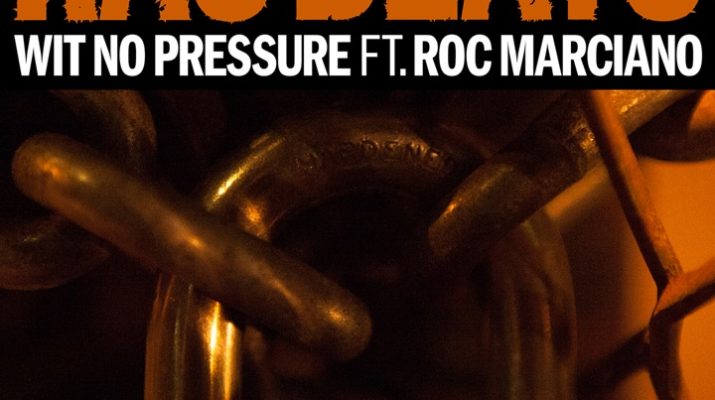 Ras Beats has steadily built a killer catalogue over the years through crafting grimy slappers with the likes of Masta Ace and Sadat X. And his rep only grows stronger with tough-as-nails new single “Wit No Pressure,” which features lyrical bruiser, Roc Marciano.

With the Long Island spitter kicking gems like, “Still got a sweet left, shake your world up,” you know Marciano’s in his comfort zone on here. And why not? Beats has proven his ability to complement some of Hip-Hop’s finest, and that remains true (and then some) on “Wit No Pressure.” Not only that, but it serves as one hell of a holdover for Marciano fans, who are desperately waiting on his next release and itching for some new bars of his to quote. Seriously, who else paints such vivid, raw imagery like him?

The track also serves as the latest preview of Ras’ upcoming album, Control Your Own, which is set to drop on July 19th through his Worldwide Recordings imprint. The Denmark-born, New York-residing producer will be showing off his talents behind the boards with some help from the likes of Elzhi, O.C., Masta Ace, Sadat X, Breeze Brewin and Rasheed Chappell, among others.

“Wit No Pressure” is now available for instant grat off the iTunes’ pre-order landing for Control Your Own, and can be streamed through both SoundCloud and AudioMack.

Follow Shamika Sanders on Twitter and tune in to Who Came First: The Outta Control Radio Show Mondays at 8PM on Bushwick Radio! Be sure to watch out for The Miss Independent Show with yours truly on 100.1 The Heat and Pinx TV coming to a channel near you! 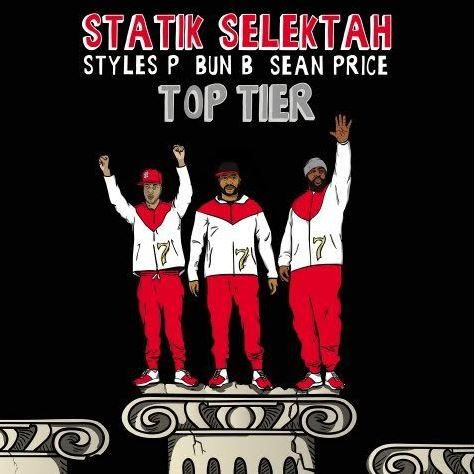 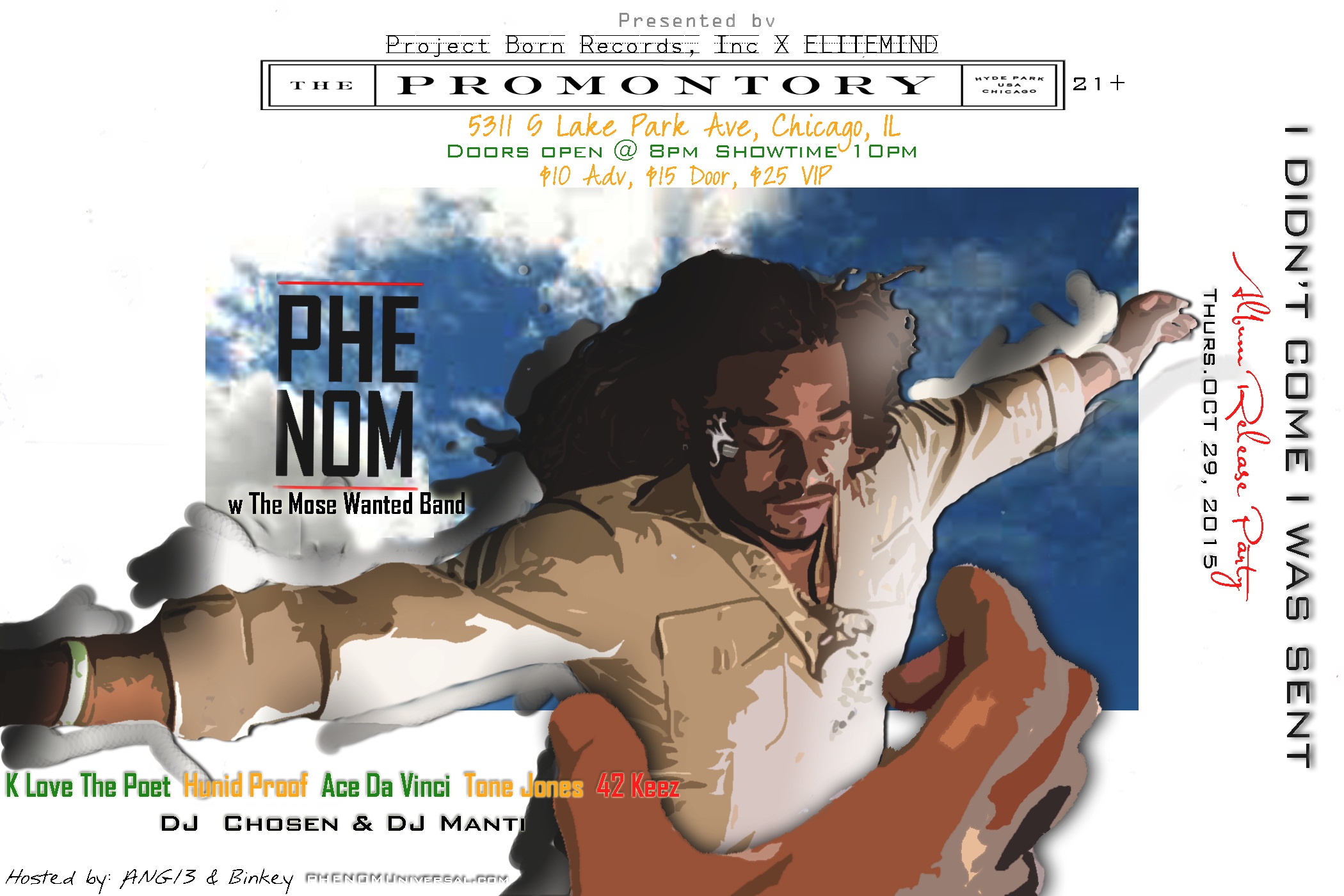 @PHENOM18 I Didn’t Come, I Was Sent Album Release Party

September 19, 2015 Shamika Sykes Comments Off on @PHENOM18 I Didn’t Come, I Was Sent Album Release Party 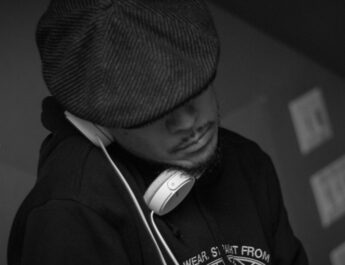 One on One with DJ Toshi

February 2, 2022 Shamika Sykes Comments Off on One on One with DJ Toshi