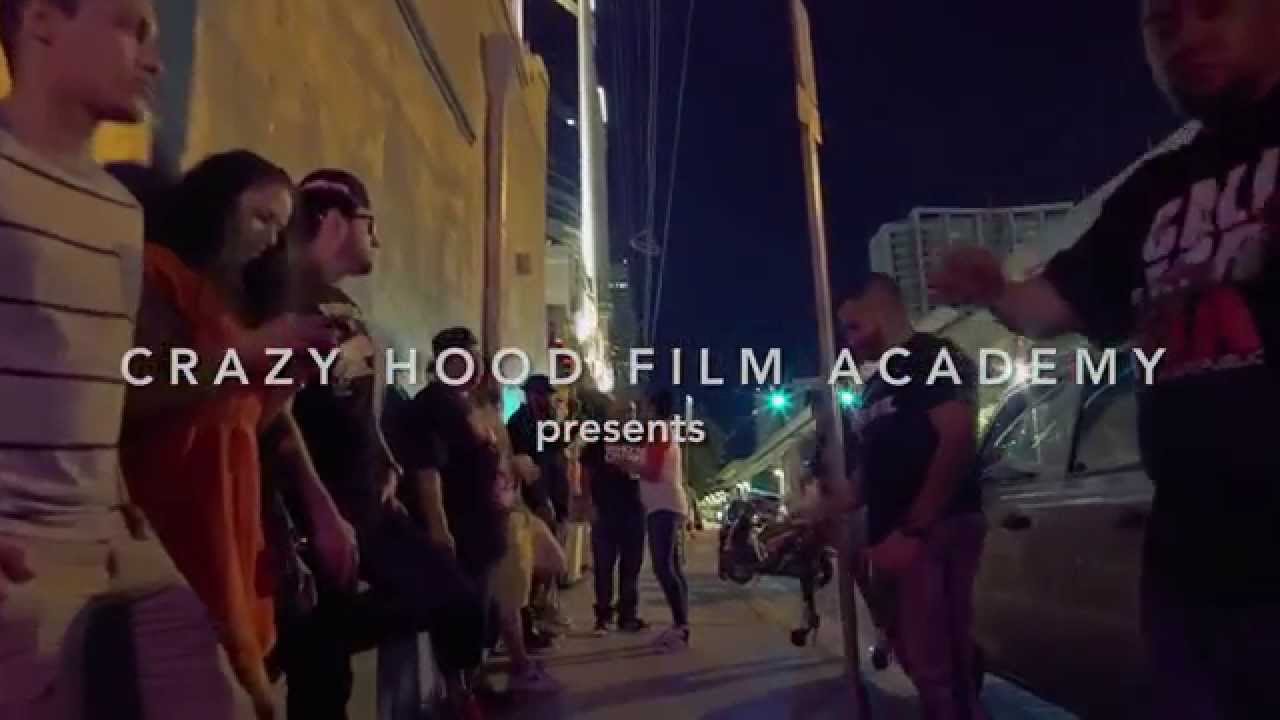 In addition, to the release of Another Time, DJ EFN also finalized a deal with Revolt for his “Coming Home” documentary film series (EFN’s “Coming Home: Cuba” film is currently airing on Revolt TV) which examines hip-hop’s role and relationship with other International cultures. EFN appeared on Revolt Live on Wednesday to discuss the Revolt TV premiere of his latest documentary “Coming Home: Peru” which will air on Revolt TV Saturday April 18th at 5pm (EST) with an encore presentation at 8pm (EST). 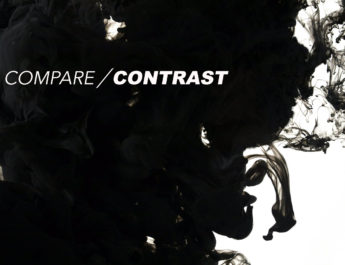 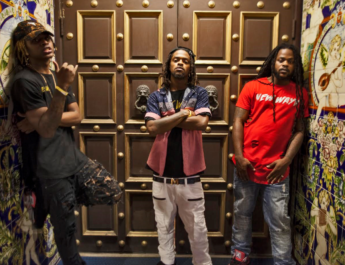 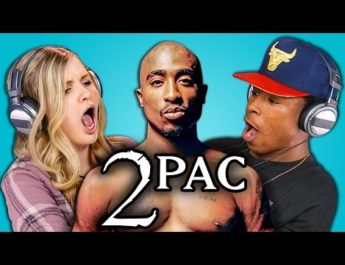